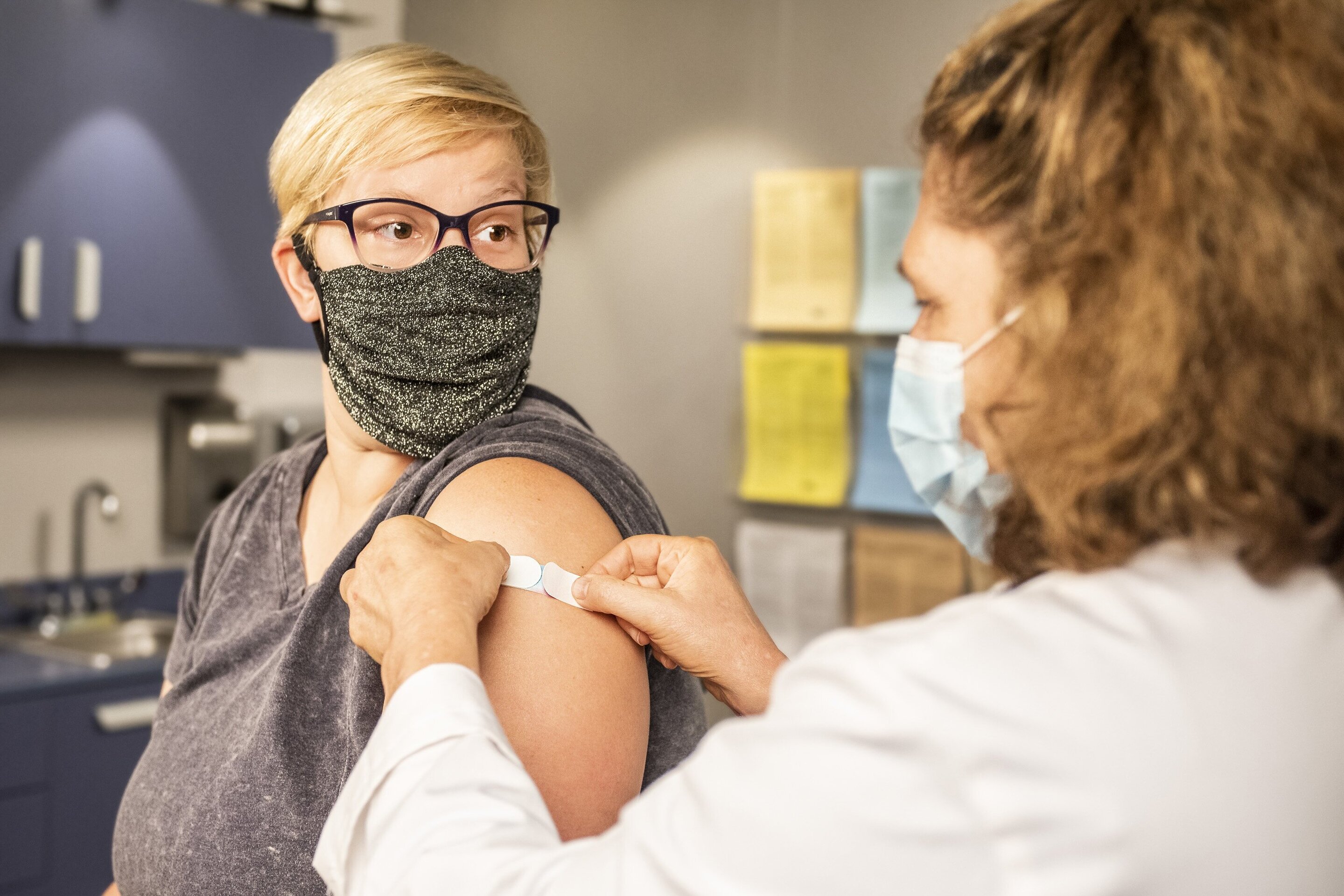 AstraZeneca’s COVID-19 vaccine accounts for almost the entire first wave of doses being distributed via the facility, which ensures the 92 poorest participating economies can access jabs for free.

But the programme has been hit by delays after New Delhi put the brake on exports from the Serum Institute of India plant to deal with a rampant second wave of COVID-19 infections.

The SII is one of two sites producing AstraZeneca doses for Covax. The other is in South Korea.

Covax’s first wave intended to distribute some 238.2 million doses to 142 participating economies by May 31.

A number of nations have suspended the use of AstraZeneca’s vaccine for younger populations after it was earlier banned outright in several countries over blood clot scares.

The EU’s medicines regulator said Wednesday that blood clots should be listed as a rare side effect of the AstraZeneca jab, stressing benefits continue to outweigh risks.

And the World Health Organization’s immunisation experts said a causal link was “considered plausible but is not confirmed”, adding that reported occurrences were “very rare”.

The risk-benefit balance remains “very much in favour of the vaccine” the WHO told AFP.

Covax is co-led by the WHO, the Gavi vaccine alliance, and the Coalition for Epidemic Preparedness Innovations.

Gavi said safety and efficacy was the “top priority for Covax”.

The scheme follows WHO guidance on vaccine products, which “remains unchanged” for the AstraZeneca jab, a Gavi spokeswoman told AFP.

“The AstraZeneca vaccine remains an important public health tool against the COVID-19 pandemic and is effective at preventing severe cases, hospitalisation and death.”

The 100th country milestone was reached with a delivery to the Caribbean island of St. Lucia.

It came 42 days after the first shipment landed in Ghana on February 24, with Ghanaian President Nana Akufo-Addo publicly taking the first shot.

So far, nearly 38.4 million doses have been delivered to 102 territories, including 61 of the 92 poorest participating economies for which funding is covered by donors.

“Covax expects to deliver doses to all participating economies that have requested vaccines in the first half of the year,” Gavi insisted in a statement.

This comes “despite reduced supply availability in March and April” due to manufacturers tweaking production processes, plus “increased demand for COVID-19 vaccines in India”, it said.

Some of the biggest countries in the world have received vaccines so far, including India, Indonesia, Brazil, Nigeria, Ethiopia, Philippines, Egypt, Vietnam, DR Congo and Iran.

The smallest to have taken deliveries are the Pacific islands of Tuvalu, Nauru and Tonga, along with Dominica in the Caribbean, and European microstate Andorra.

Deliveries have also reached Yemen, which the United Nations says is in the world’s worst humanitarian crisis, and Afghanistan.

“We still face a daunting challenge as we seek to end the acute stage of the pandemic,” said Gavi chief executive Seth Berkley.

“As we continue with the largest and most rapid global vaccine rollout in history, this is no time for complacency.”

The scheme is aiming to distribute enough doses to vaccinate up to 27 percent of the population in the 92 poorest participating economies by the end of the year.

An additional $2 billion is required in 2021 to finance and secure up to a total of 1.8 billion donor-funded vaccine doses for those territories.

German Foreign Minister Heiko Maas warned that while the St. Lucia milestone “gives us hope, … access to vaccines, medicines and tests must not become a geopolitical pawn”.

Worldwide, more than 710 million doses of COVID-19 vaccines have been administered in at least 195 territories around the world, according to an AFP count.

But WHO Africa regional director Matshidiso Moeti noted just two percent of those doses had been administered on the African continent.

“More than one billion Africans remain on the margins of this historic march to end this pandemic,” she said.